Best Options For Electric Cars That Are Not A Tesla

Tesla definitely has a big place in the electric car market. When people hear the words electric car, their minds often go straight to thinking of a Tesla. The high up front cost of a Tesla though turns a lot of people away. Many people also don’t like the design as it is a bit odd. So if you are looking for an electric car that isn’t a Tesla, take a look at this list.

The Hyundai Kona Electric is a crossover style vehicle with 4 doors and manages to be visually appealing. It comes with regenerative breaking and a fast acceleration. Both of these make the car an obvious contender in the electric car world. The Kona won an Editor’s Choice Award from Edmund.

One of the first reasons that people start looking at the Hyundai Kona Electric is the mileage available on the stock version. At 258 miles on a full charge, the car is capable of traveling further than other non-Tesla electric cars. Distance isn’t always a factor for buyers but everyone wants to know that they can get around without having to worry about charging their car.

In addition to the distance you will notice that the cars all come with a SAE combo charger that allows you to plug your car into a DC outlet to get some fast charging when you stop somewhere that doesn’t have electric car charging available. This can be a big help if you are worried about running out of distance.

Besides the Tesla, the Nissan Leaf might be one of the most well-known electric car. It has a slick hatchback design that makes it easy to pick out amongst other cars. Despite the hatchback design though, it feels like it has more room than other cars of its size. Taller drivers may have a little trouble with the steering wheel as it does not telescope like a lot of wheels.

The base model of the leaf comes with a more limited mileage than some of the other options here but you can choose to go for the Leaf Plus which increases the distance you can travel on one charge. On the base model you will find the average mileage being around 150 miles. On the pro, you will find mileage around 226 miles on a charge.

Compared to other non-Tesla models the Nissan Leaf excels at being quite and driving smoothly. This makes it fun to drive and a nicer experience than some other cars.

Before the Hyundai Kona, the only other electric car that came close to reaching the same distance as the Tesla. You get about 238 miles in range. For city drivers that might not be needed but it is great for when you have to drive a distance.

The hatchback design of the Chevy Bolt is a surprisingly good option. While the trunk is small when you look at the numbers, it is design in a way that makes loading stuff incredibly easy.

Drivers buy the Chevy Bolt for the good driving range and the quality of the build. Most of those who buy this powerful car are more than happy with their purchase. Small complains include the seat being a little abnormally designed and the interior being a little on the cheap but durable side.

These are just a few of the options that are out there for Tesla alternatives. Car companies are coming out with more all electric models regularly as we try to treat our planet better. If you want some other options check out the Hyundai Ioniq and the BMW i3. 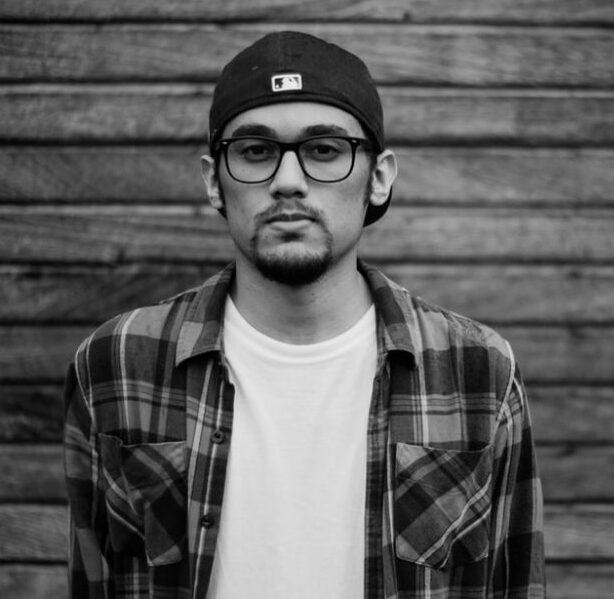 Should I Opt for a Washer or Washer-Dryer Combo?

How Do Solar Panels Work? 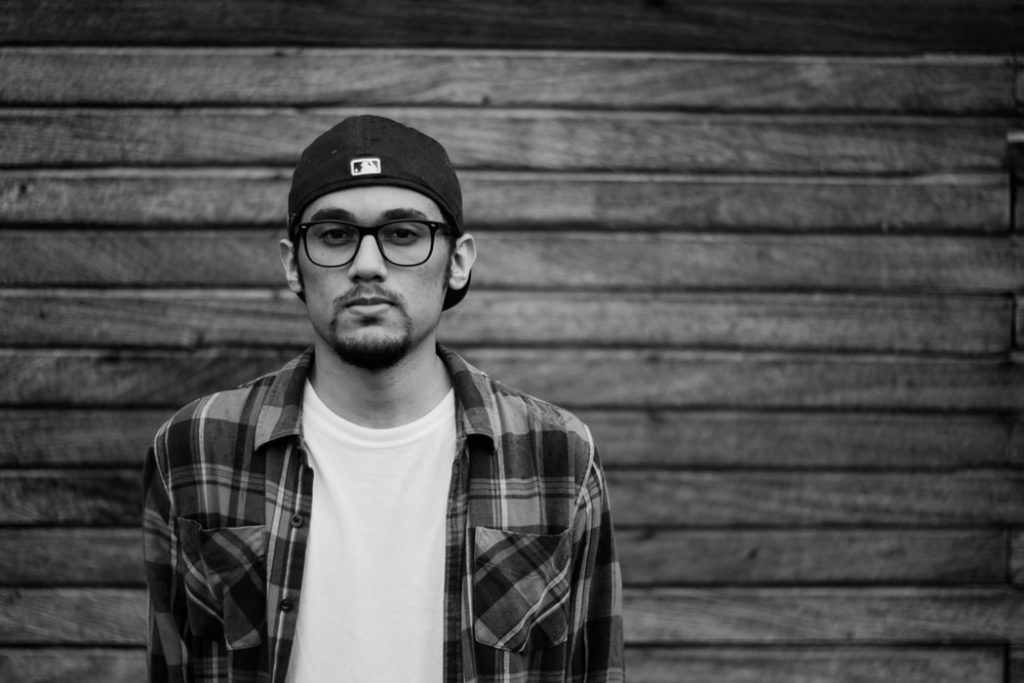